My name is Kévi Donat and four years ago by coincidence I became a tour guide. I was an apprentice civil servant and seemed destined to become manager of a Health Care Institution. Turned out I was 26 years old and unsure I wanted to spend the rest of my life doing the accountancy of a local nursing home. Unemployed and back to my Parisian life, a friend once said I should work as a tour guide. Just a temporary, freelance job; time to figure out what I was going to do with my life. A quick fix for a few months. It has been4 years!

This job became a sort of revelation. Using my education in Political Studies I could casually mix human interactions, foreign languages and history in the most beautiful city in the world. This is how Black Paris Walks was born.  I wanted to do something from a different point of view; a French angle. It is all about cultural representations. Firstly, our political tradition doesn’t really deal with ‘communautarisme’, and what one may call a ‘minority’ elsewhere is not officially recognized by the French Government

I am from Martinique, FWI; A place with a complex political background and environment and I grew up with a deep taste for hot topics, so I designed a tour dealing with diversity in France. As a tour guide I was impressed to see how many visitors were dazzled by the important presence of minorities in Paris (and France in general) and I was asked many times “How come there are so many black people in Paris?”, a question, I guess, people would not often ask in London, Chicago or New York. 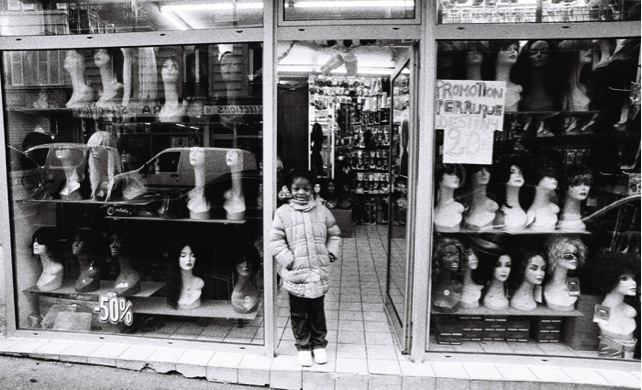 It is all about cultural representations. First our political tradition doesn’t really deal with ‘communautarisme’; what one may call a ‘minority’ elsewhere is not officially recognized by the French Government. It is the result of a long political tradition I don’t necessarily blame. But as a consequence some groups feel underrepresented in French media, culture or politics. So isn’t it inappropriate to deal with such a question directly? Isn’t it voyeur or rude to talk about such an intimate subject?

Instead I chose to ask other questions: Why is Paris, a massive international urban area always depicted as being full of Caucasians wearing berets and striped shirts, holding baguettes, smoking Gauloises?. How can a city connected for centuries to a vast African and Caribbean Empire, own and take responsibility for its part of negro-ness? What about N#ggas in Paris? Little Africa’ takes place in three iconic working-class neighbourhoods, showing much about the evolution of immigration in the city. If Pigalle and Montmartre are now internationally known for their nightlife, La Goutte d’Or with its African community is a fascinating example of contemporary diversity in Paris

As I was doing some research to set up my tours, I realized these questions were not only relevant for tourists but for the French as well. So I decided to offer my tours in French for locals. I was lucky enough to have some good media coverage. And even if I received a couple of inappropriate ignorant comments, most people (no matter their ethnicity) were pretty excited and curious about this initiative. I think Parisians also wanted to regain their liberal and tolerant reputation. A place able to host a great amount of intellectuals from the ‘Black World’, with a deep revolutionary background and a strong taste for culture, it deserves its tribute. However this does not mean we are not going to talk about colonization, slavery, discriminations or immigration. It is simply a walk through the streets of Paris, observing and telling another story of the City of Lights. 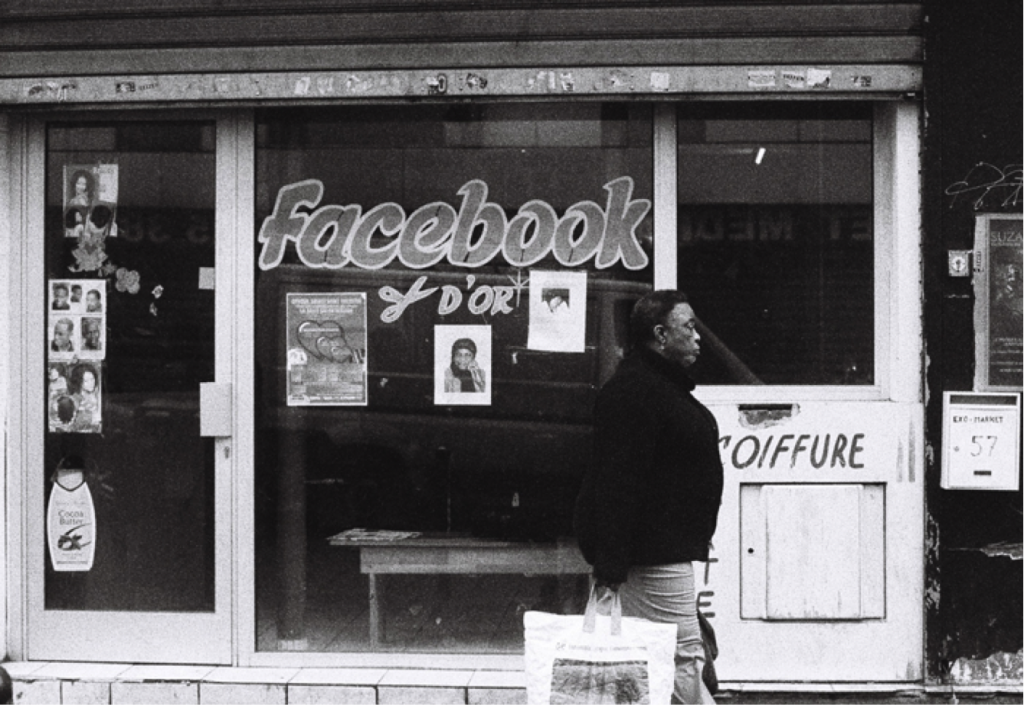 There are two main tours:

– The Pioneers of the Left Bank takes place in the Latin Quarter and Saint-Germain. From the Middle Ages to the 1960s protests, this neighbourhood has always been on the cutting edge of artistic innovation and political debate. We talk about diversity in French History, colonial exhibitions and the rise of a global black culture around the story of literary, political and artistic figures who all came, lived, studied, performed and were inspired in Paris (From A. Césaire to R. Wright)

– Pigalle and “Little Africa” takes place in three iconic working-class neighbourhoods, showing much about the evolution of immigration in the city. If Pigalle and Montmartre are now internationally known for their nightlife, La Goutte d’Or with its African community is a fascinating example of contemporary diversity in Paris. Between gentrification and immigration it could be a case study of the emergence of an Afropean culture in France. 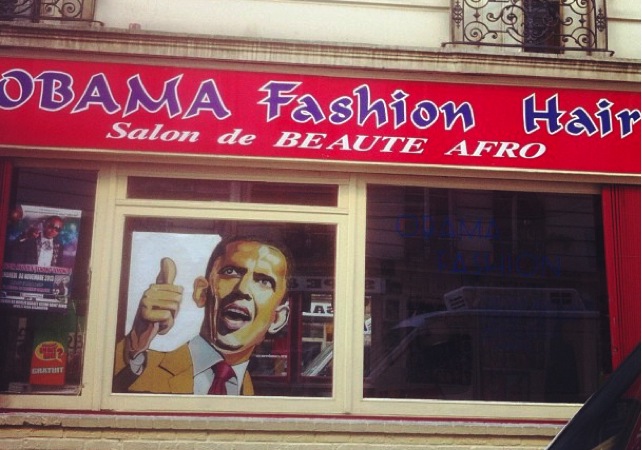 It is also possible to mix both tours, exploring first the Latin Quarter and with a 15 minute subway-trip finishing the tour in La Goutte d’Or, a stone’s throw away from Montmartre and Sacré-Coeur.

While representation of minorities in culture and media is still a lively debate in the country, this project presents a relaxed, non-partisan and modern vision of the City of Lights open to everyone.

As a young tour guide I stay, as much as possible, connected to social networks. You can follow my news in French and English.

An alternative point of view of Paris!
Join us in an unexpected, fascinating and authentic side of Paris!